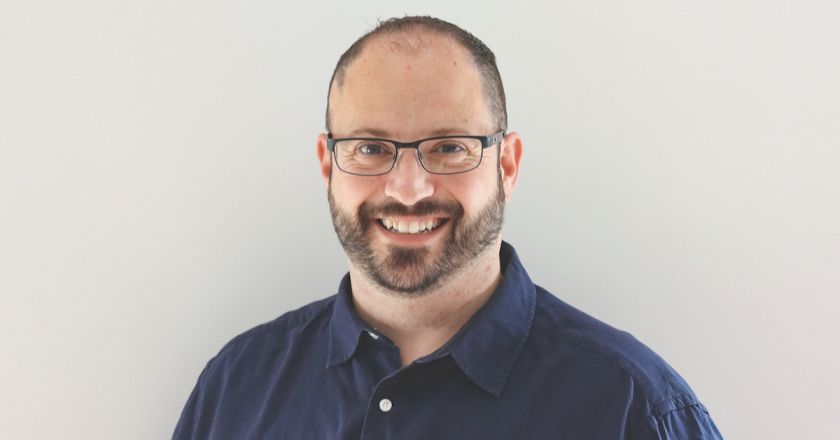 From an early age Steven Teofilo took an interest in trucks and the engineering work done by his father. Undertaking a cadetship with an Australian truck manufacturer while completing his engineering degree led to a long-term career with the same company.

For as long as he can remember Steven Teofilo, Head of Product Engineering & Platform with IVECO Trucks Australia, has admired trucks and transport equipment and been intrigued by the engineering effort that goes into making them operate as efficiently as possible.

After achieving the necessary marks in high school, Steven was accepted at Melbourne’s Swinburne University of Technology and subsequently completed an Engineering cadetship with IVECO.

“During my engineering degree we were required to stop studying for 12 months while we experienced ‘real’ work in an industry of our choice,” Steven says. “I applied with IVECO and worked there as a cadet engineer for one year.

“I then went back to my study but stayed on with IVECO working part-time and
after I graduated, commenced working there full-time.”

In the early years Steven was heavily involved with the development of the previous generation ACCO range in Australia and was subsequently given the opportunity to gain valuable experience working abroad at IVECO Research and Development (R&D) facilities in Italy, Germany, Brazil and China.

“This was really fantastic because it opened my eyes to the global industry and how trucks were designed to meet the demands of other markets around the world,” Steven says, mentioning that from 2012 he spent four years working at IVECO’s R&D centre in China.

In 2016 he returned to Australia and began working with the engineering team at Dandenong on the development of the current generation ACCO and early last year moved into his current role as Head of Product Engineering & Platform.

Steven says the engineering and design changes needed to meet successive emissions reductions standards and safety system upgrades have been the greatest changes he has seen on trucks during his time in the industry, and he expresses pride in the part he has played in the ACCO’s significant development since 2006.

Not surprisingly, he sees electrification as the big ticket item moving forward and is looking forward to the challenges and rewards that will be part and parcel of this emerging technology into the future.

As for who stands out in helping him on his journey, Steven mentions Joe Cabone who was Product Engineer for the ACCO when he started with the company and has since retired.

“Joe gave me a lot of help in the earlier part of my career – he invested countless hours and was very patient teaching me,” Steven says.

“I always admired his passion for developing the ACCO specifically for our market.

“Joe taught me the vital importance of knowing the customer and how they were using the vehicle so that the way it is designed is really right for them.

“This fundamental principle has guided my efforts thus far and will continue to do so into the future,” he says.